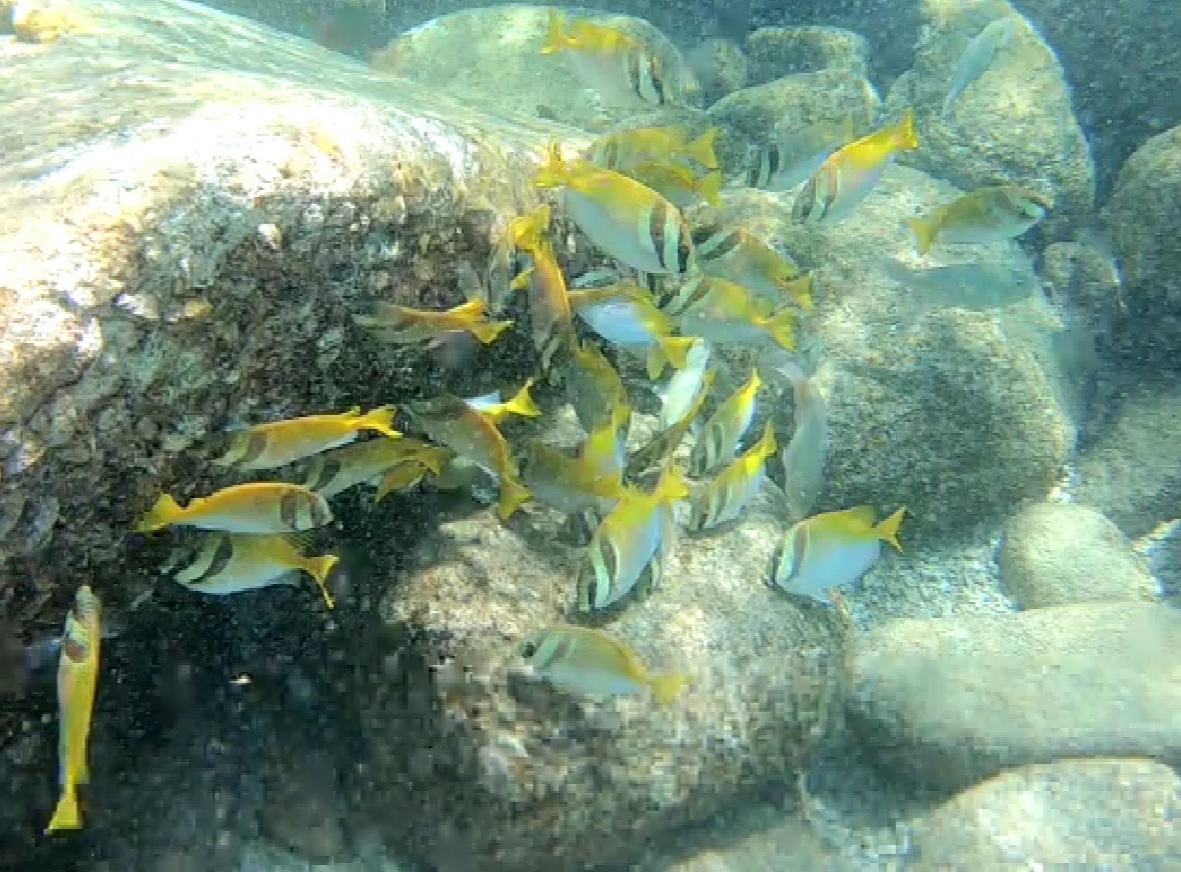 For such a small island, with a total area of just over 27km squared, Koh Tao disguises itself as a capital city. A capital city for Marine life residing in the gulf of Thailand. A bustling metropolis for fish, crustaceans and invertebrates to enjoy and embellish, the island is quarantined from the ferocious predators waiting just out to sea. Above the surface, the tropical oasis acts as a hub for travelers, divers and party-goers, a short pit stop which many will miss before returning to the hectic pandemonium of mainland Thailand.

We arrived by boat, like everyone else as it is the only way of approaching the island safely. The sun rose slowly and majestically over the broad horizon, it’s flame warming the rise and fall of the waves. Before we had even left port the first signs of morning life were begining to stir: flying fish by the dozens were breaching the water, skimming its surface as they raced through the tide. The journey was long, and a sleepless night of travelling beforehand was catching up with some passengers on board. The gentle lull of the boat rocked many people into sleep, their heads oscillating slowly with the rhythm of the rocking sea.

The island beckoned, it’s two great humps of jungle protruding skywards, surrounded by a fine margin of white sandy beaches and rocky cliffs. The light danced on the shore, casting reflections which twinkled and sparkled in every direction, a natural firework relished by the life which resides in its grasp. The coast was dotted with bars, dive centres and restaurants, teeming with backpackers, snorkellers and tourists wanting to have a taste of the tropical paradise.

I too, couldn’t wait to sink my teeth in and a mere half hour after we had checked in, I was trekking through jungle to the nearest coral reef. This proved to be slightly harder than I first anticipated, and after getting lost a couple of times, a few short encounters with snakes (I didn’t hang around!) And many a stumble later I found myself staring into what can only be described as a dream. A bay stood before me, it’s water turquoise in the sunlight. A rocky shore formed a border along one side, on the other, a hotel, long abandoned, gradually being engorged by the dense jungle behind. The coral reef unravelled towards the horizon, waiting desperately to be explored. I quickly donned my mask and set off, goggling and gawking at every fish I passed. Banner fish, butterfly fish, parrot fish and huge schools of fusiliers engulfed me, filling my view with a panorama of colour, a hypnosis which soon pulled me into a trance of wonder and curiosity. A pair of black tip reef sharks swam underneath me, twisting and turning as they tasted the water for breakfast with grace and elegance.

I remained in the water for hours, every minute bearing a new surprise, every second holding me in suspense. Eventually I surfaced as light was fading and returned to the resort. Scorched by the sun, my raw back screamed with pain as I lay in bed that night, but even my sunburn wasn’t going to stop me lulling, and soon enough, I returned to the dream once more.

I decided to eat out tonight. A little treat for myself because everyone else is out for the evening at a full moon beach party. Call me boring but it isn’t for me – drink, drugs and plastic in the ocean all combined at once is a quick and easy way to make my blood boil. Instead, I took a trip down to another beach to watch the sunset. And what a sunset it was. A beautiful display of orange and pinks flooded the sky. The creaking boats and buzz of the crickets created a harmony which floated on the evening breeze. This, accompanied by dark shadows and glinting fairly lights provided the perfect atmosphere for my romantic dinner for one… 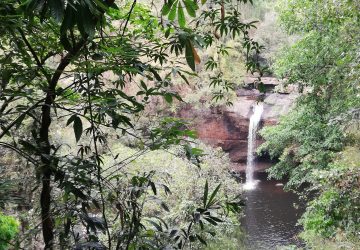 
Wel… consider yourself added to my blogroll. I have like six other blogs I read on a weekly basis, guess that number just increased to seven! Keep writing!